Reta was born Dec. 31, 1953, to Nova and Irene (Swafford) Williams. She attended Richmond schools, K-third grade, when the family moved to Lawson. She attended Lawson schools, graduating in 1972. She then attended Maple Woods Community College (now MCC-Maple Woods) for accounting courses at night. She worked for H&R Block for seven years as a tax preparer. She also worked for a CPA doing accounting and tax returns; worked for a home builder, Tim Harris, in Liberty; and did bookkeeping for five businesses. She then found her favorite job at Cameron Savings & Loan in Liberty. She worked her way up and eventually became a senior vice president at Northstar Bank in Liberty. She was a loan officer for construction projects. Working with builders was a great job and she retired in 2008 to stay home with Richard.

Reta married Richard L. Blakeman on June 30, 1978, in Lawson. They had two daughters: Brandy Blakeman, an LPN at Shirkey’s, and Erica (Travis) Coats of Millville. Erica is a teacher at Braymer High School.

The family suggests memorial contributions be made to either the American Heart and Lung Association or American Diabetes Association. They can be left at or mailed to Thurman Funeral Home; 507 E. Main St.-P.O. Box 190; Richmond, MO 64085.

Remember to share memories of Reta with the family by visiting www.thurmanfuneralhome.com. 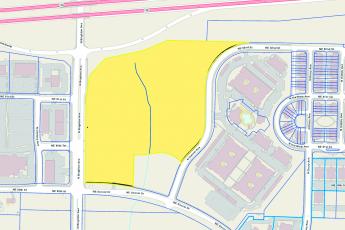 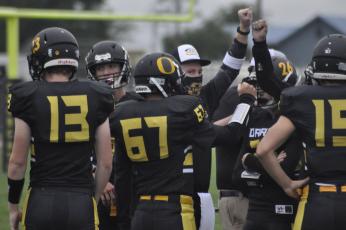 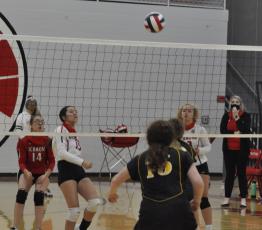 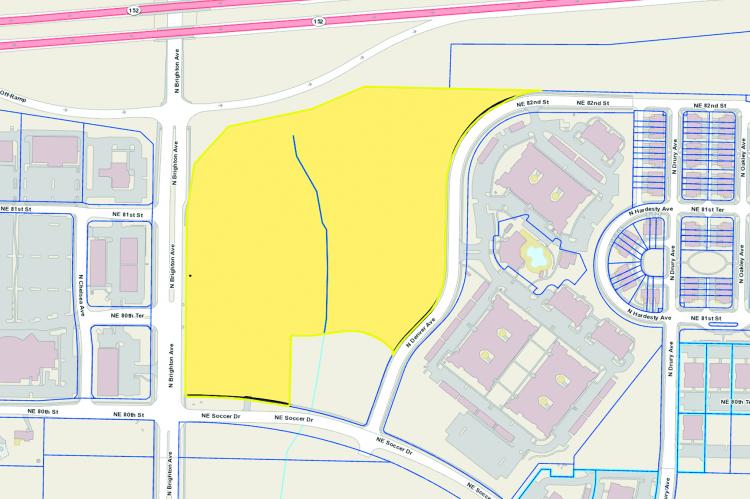 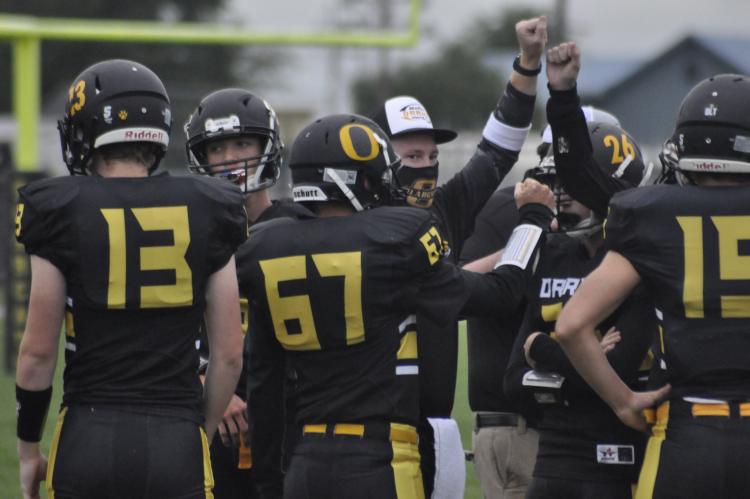