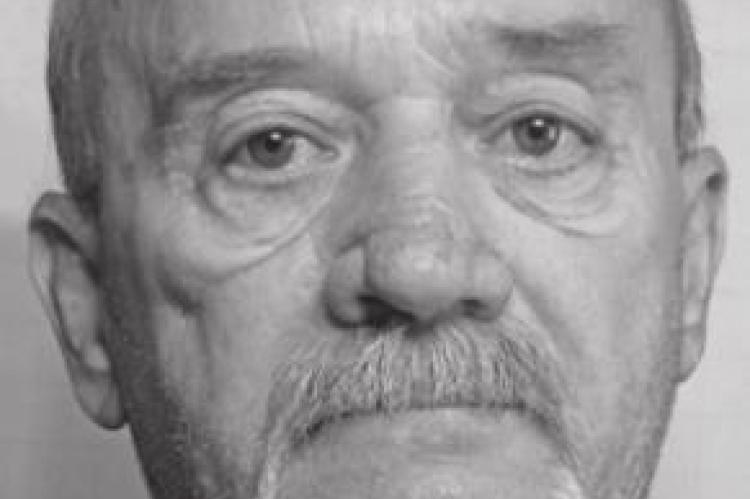 Jimmie Dean O’Dell, 63 of rural Orrick, Missouri, passed away Wednesday, Feb. 12, 2020, at his home near Orrick, with his family at his side.

Jimmie was born on May 13, 1956, on the family farm near Orrick, to Luther Lee O’Dell Sr. and Vina Marie (Covey) O’Dell. He had lived his entire life in Ray County and around Orrick. He attended school at Orrick Public Schools.

He was of the Baptist faith.

Jimmy was the manager and operator of SCF Fertilizer plant in Floyd, Missouri, for many years. He also was a farmer, had worked for the Clarkson Construction Co. and was a member of Teamsters Local 541.

He was preceded in death by his parents, Luther and Vina O’Dell; two sisters, Mary Lee and Joann; and a brother, Jessie.

He will be greatly and sadly missed by his family.

Jimmie will be cremated with private family services at a later date. 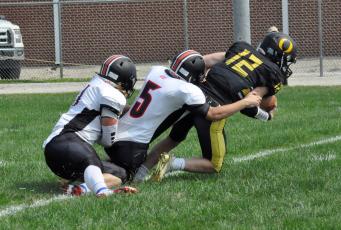 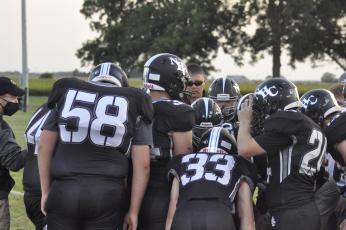 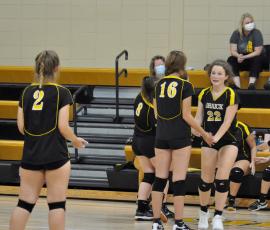 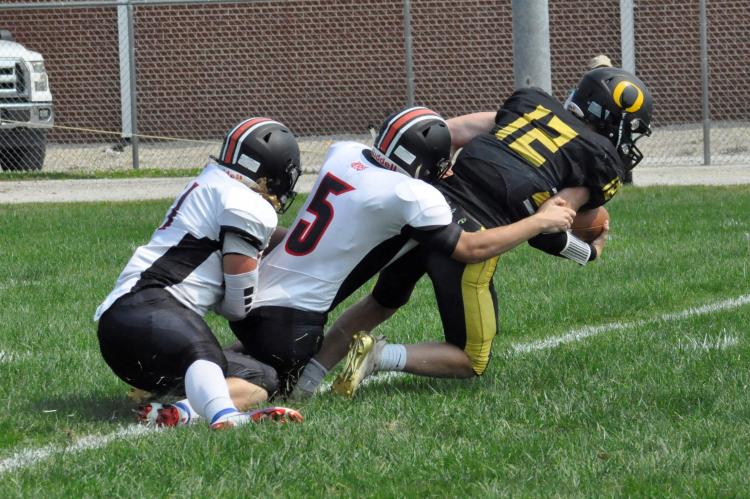 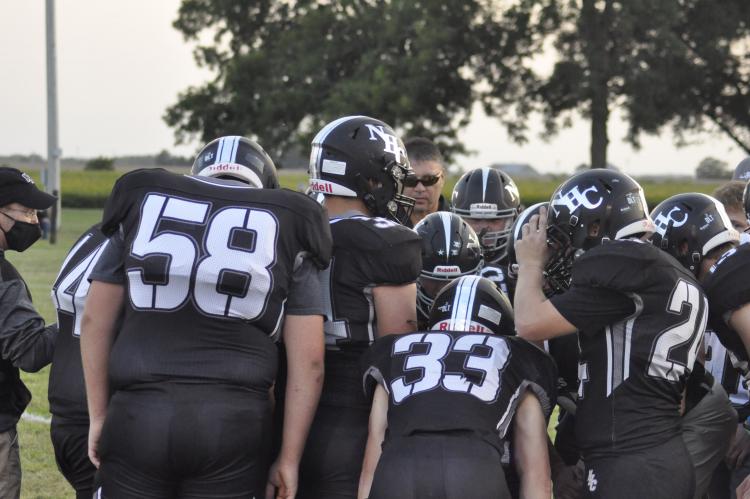 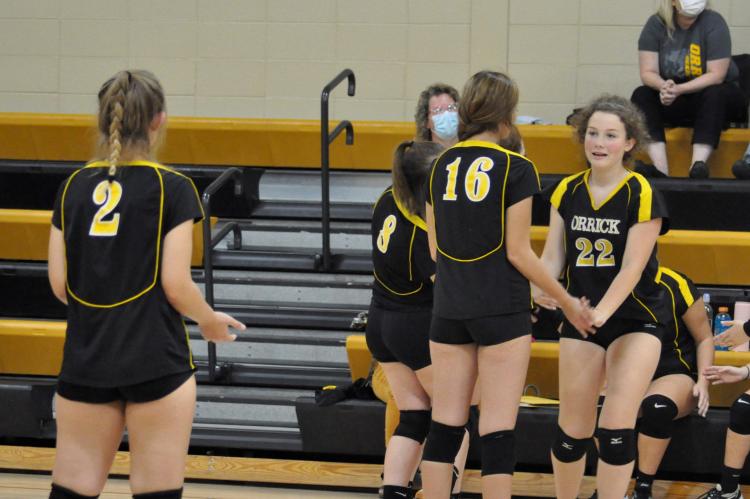 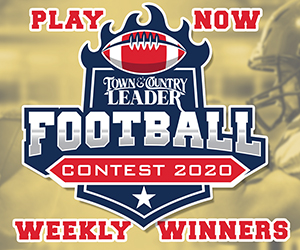