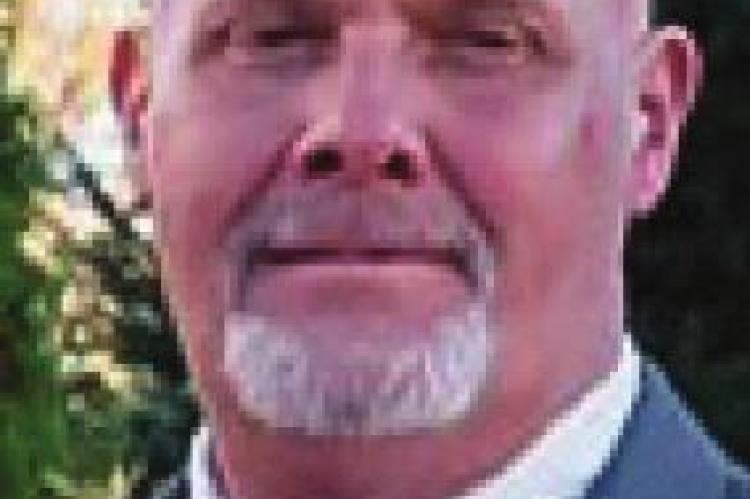 He will be remembered for being funny and ornery, but most importantly for being a loving dad to his children and grandpa to his three wonderful grandchildren. As a caring father, good friend and mentor he was not shy to express his thoughts or words of wisdom. Words of advice could come across as harsh, but this was his way of getting his point across.

Billy also enjoyed fishing, being outdoors, riding his Harley-Davidson, traveling to Sturgis and the occasional house-sitting and taking care of his three grand-puppies. He had a passion to barbeque and teach others the art of cooking a steak to perfection.

He is survived by three children, Billy Qualls III (Jenna), Deena Bayless (Ian) and Jacob Whitney; three grandchildren; and three siblings. Billy also will be dearly missed by the friends of his deceased son, Rusty, as he was also an extended dad to many of them.

A celebration of Billy’s life will be held at a later date. The full obituary may be viewed and memories of Billy shared at meyersfuneralchapel.com. 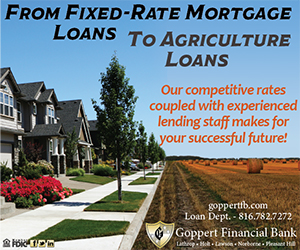 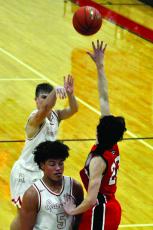 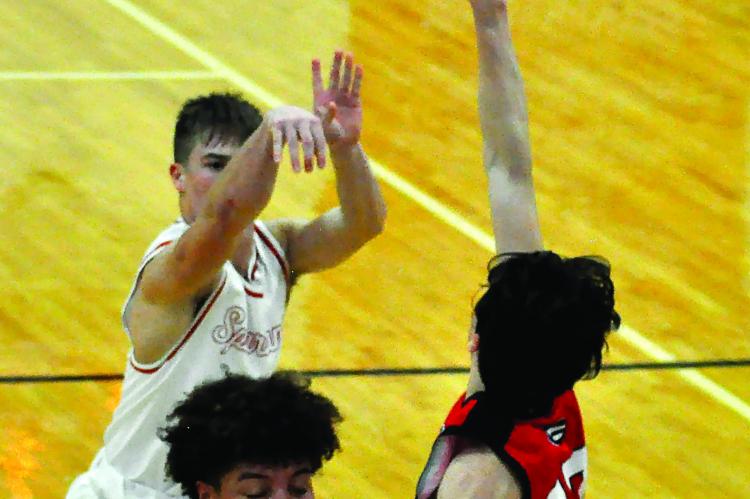